Today is an important day in India called Makara Sankranti – it marks the day when the Sun turns toward the north. Actually of course this is not correct but for a long time this day has been chosen. Lots of people go on pilgrimage and visit temples and take vows. Millions of people go to a temple called Sabari Mala in Kerala, South India. It involves strict vows of celibacy for 40 days, fasts, and used to be an arduous trek through the jungle. People wear all black and everyone has the same name – Ayyappa. Read about it here.
Here is info regarding Makara Sankranti
Since I spent the years 1982 to 1994 going to India every Jan/Feb/ and sometimes into Mar/April I was always around during Makara Sankranti and though I never got to Sabari Mala I interacted many times with the yatris en route to the temple. I have trekked a number of times through the same jungle but to a different place called Agastya Kuttam – the mountain where the sage Agastya is living. He gave the Tamil language and spiritual practices to the Tamil people. He had many siddhis and is revered in South India.
You can tell I am missing India 🙂
Best wishess
Robert 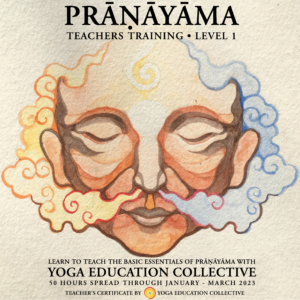